Search engine giant Google has officially announced major changes in the way it treated NoFollow links. It has also added two new attributes – Sponsored and UGC. It is to be noted that so far nofollow links were not considered as a part of Google’s ranking algorithm but after the introduction of these twin attributes, the links will be seen as ‘hints.’

Google brought the concept of nofollow attribute about 15 years ago with an aim to combat spam comments. As time progressed, it became one of Google’s most popular techniques to flag advertisement-based sponsored links.

Two new attributes were introduced last month, helping webmasters with more methods for identifying the Google Search nature of particular links. We can highlight them as-

What are the key announcements made by Google, which will influence search engine optimization?

Important Points from an SEO Perspective

Does NoFollow Link Impact of the Site Ranking

To answer this question in one simple sentence, yes, nofollow link influences the site ranking. Before Google’s announcement, most SEO professionals were under the impression that nofollow links were not used for crawling and indexing purposes. They also viewed that the links played no role in the ranking of the website.

But to tell you the truth, there is still a lot of confusion over the second belief as there is no such clarity from Google. However, according to some experimental data, Google has used the nofollow to rank potential websites.

Since Google introduced the new attributes, there have been some changes in the scenario. For instance, the nofollow links are still not used for indexing and crawling. Also, all links have now officially become hints for ranking purposes. Google uses hints in place of directives.

Summing up the Discussion

All the new attributes introduced by Google i.e. the NoFollow, UGC, and sponsored have already come into effect. They are going to be treated as hints where a link may be regarded as credit or as a spam analysis. From March onwards, nofollow be used for crawling and indexing and used as a hint. 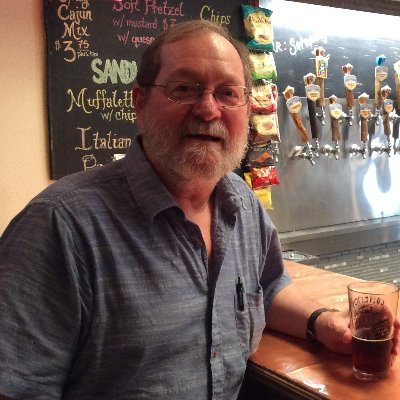 I hope you are doing well, mate! My name is Steven Malone and I want to tell you how writing had an everlasting, positive impact on my life.

Writing was my passion since childhood, and I always thought of making it big in this field. I never liked playing games or watching movies on Netflix. Rather, I loved to share my thoughts with the world and make this planet a better place to live.

Nowadays, people want to earn easy money. The online world is growing faster and anyone can put any get-rich-quick scheme on the internet.

There are some spam websites, who share fake information for earning online money by sitting at your home. We get duped by them in search of financial freedom.